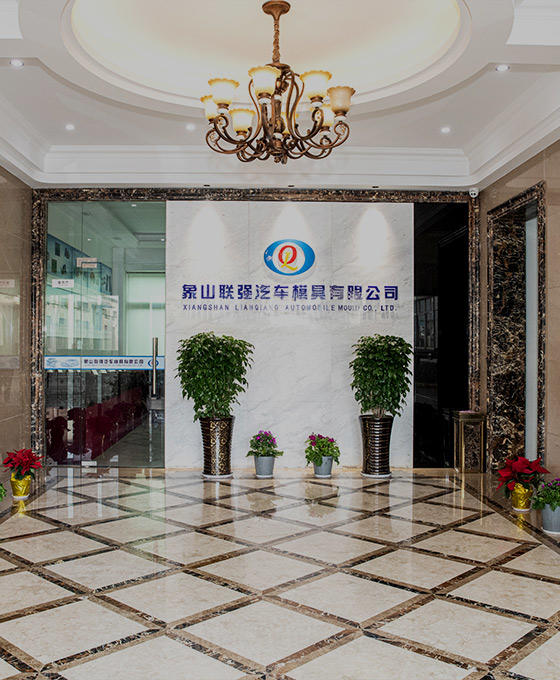 Watch overview
ABOUT US

We are specialized in the production of high-difficulty,complex casting mold company.

An engine mold production line is a system of machinery and equipment that is used to manufacture engine molds. Engine molds, also known as dies or tools, are used to create metal parts for engines, such as cylinders, pistons, and valve bodies.
An engine mold production line typically consists of a series of machines that are used to produce the various components of an engine mold, such as the core, cavity, and ejector. These machines may include lathes, milling machines, grinding machines, and other types of machining equipment.
The process of producing an engine mold typically involves several steps, including designing the mold using computer-aided design (CAD) software, creating a prototype, and testing the prototype to ensure it meets the required specifications. Once the design is finalized, the mold is machined using the equipment on the production line, and the finished mold is inspected and tested to ensure it meets the required quality standards.
Engine mold production lines are used in a variety of industries, including automotive, aerospace, and manufacturing, and are an important part of the process of producing high-quality engine parts. They are typically operated by trained technicians and are equipped with safety features to prevent accidents.