What is the composition of cylinder block mold

The cylinder block mold is a common automotive component. The mold is used to create a cylinder block for an internal combustion engine. The mold includes a preformed cylinder liner, a cylindrical sidewall defining the interior bore, and a port formed in the sidewall. The first core unit is made of reducible material and consists of two parts, the main portion occupying the bore and a port core portion that extends through it.
The engine block mold package includes an upper mold and a lower mold, and a movable platen. The mold is lifted together with the movable platen by a mold clamping cylinder. The mold is separated along the circumferential axis by an opening/closing cylinder, which is supported on the lower mold side. The upper mold is arranged above the lower mold and positioned in a manner to separate the cylinder.
The second core unit is made of reducible material and is assembled upon the cylinder liner. It includes a second main core portion in the bore in mating alignment with the first. The composite core assemblage is then placed into the cylinder block mold, where molten metal is forced to enter the mold. The molten metal forms a cylinder block around the composite core assemblage. This molding process is repeated for all four cores.
A series of two-piece molds are used in a multi-stage machining process. The lower mold contains the recessed portion 3a, while the upper mold is a cylinder that supports the lower mold. The molds are arranged to form four separate blocks, with each block having a semicircular section. These molds are used for casting a cylinder block in two stages. One of the molds consists of two slide molds, the upper mold is supported by four columnar members and the lower mold by four cylinders.
The engine cylinder block mold package includes several cores, each individually bonded to a temporary base. This temporary base is not part of the final mold package. The core package is separated from the temporary base by a manipulator. The core package is then positioned between a base core and a cover core. The engine block mold package is then ready for production.
The first stage of the mold assembly is to mount the mandrel. The mandrel is mounted on the movable platen by means of a spring. The mandrel is mounted on the movable platen by means of two plates. The second stage of the mold assembly is to install the cylinder liner. Then, the movable platen is moved and fixed in position. A second part of the mold assembly, called a movable platen, is used to fit the cylinder liner.
The engine block casting produced by the cylinder block mold package 10 has primary, secondary, and optional tertiary locator surfaces. These surfaces are oriented with reference to the curved surfaces of the cylinder bore liners during alignment and machining. A curved cylinder bore lining is a common example of this feature. The curved surfaces of the cylinder bore liners may be formed to provide a reference for locating the cylinder bore. 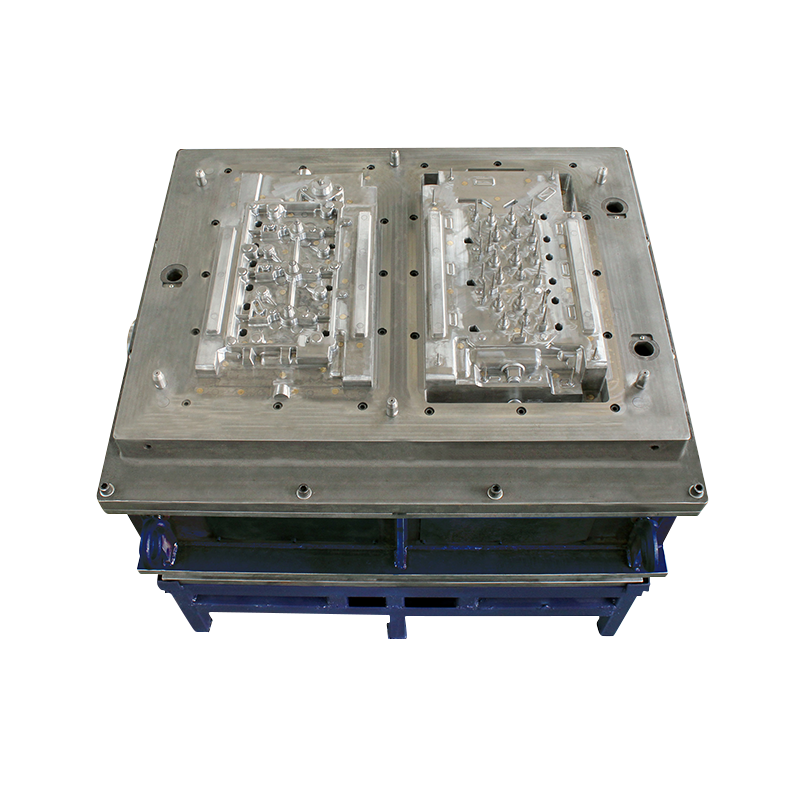