What is the cavitation erosion of die casting molds 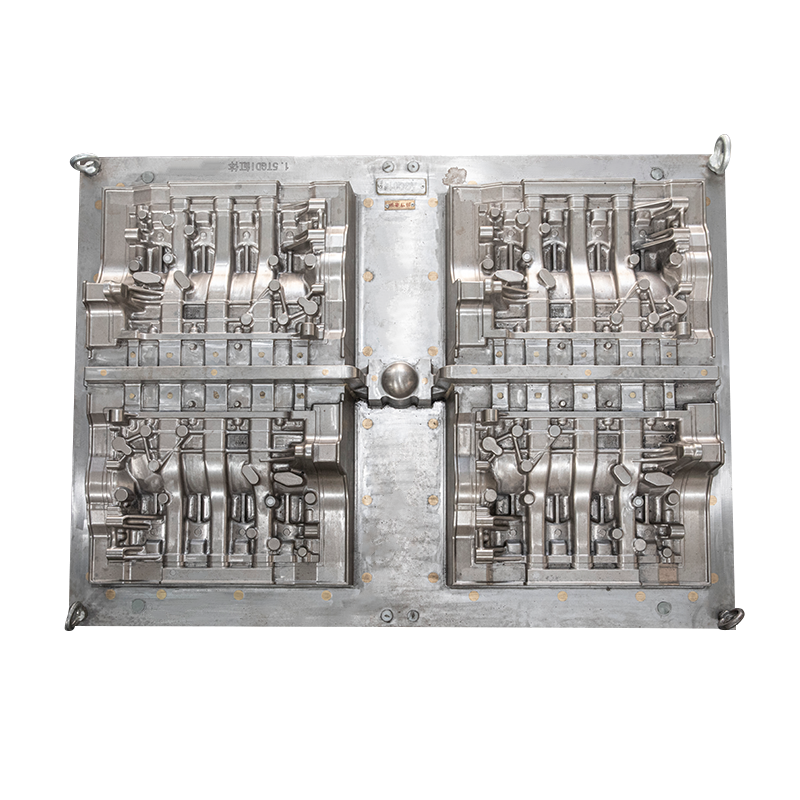